The great unknown US maker in the multitool market could really go to no one else but Bear and Sons, formerly known as Bear Cutlery. Their tools show up in many places and under many names, like the Hardhat tool reviewed some time ago by Multitool.org Admin Travis Autry. This review is about another such rebranded Bear tool, the 155 aka Crescent Tools ToolZall PRO. 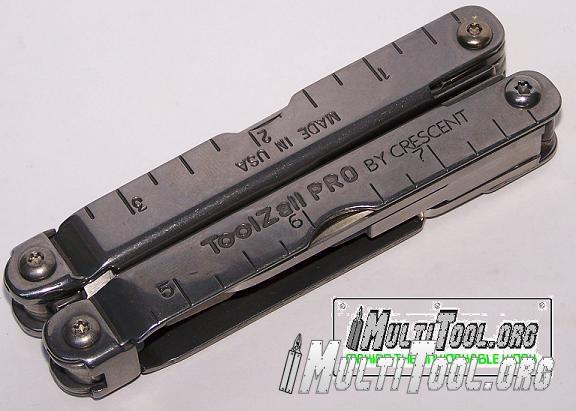 On the surface, the ToolZall PRO doesn’t look terribly remarkable. The simple, almost bland markings on the handles are uninteresting and the design looks unimpressive, held together by a set of Torx head screws. The second it’s picked up one can’t notice the healthy heft to it- although it is about the same size as a Leatherman PST, it weighs a good 50g (2oz) more. Despite it’s size, this is no light duty tool. 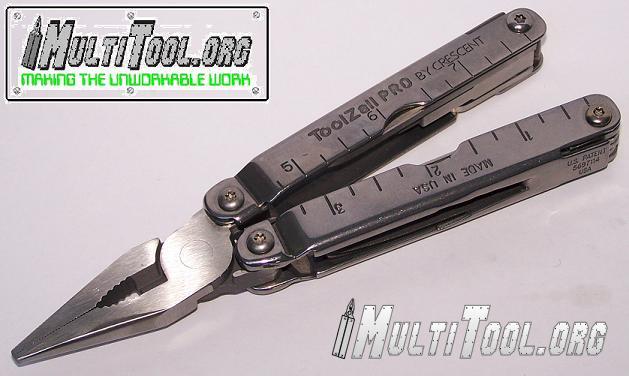 The implements on the PRO are sparse but functional as well. In one handle there’s a serrated sheeps foot blade, phillips screwdriver and a can opener, while the other side contains a clip pointed main blade, two dedicated flatheads, a folding lanyard ring and a metal saw/file. While not a perfect complement in my mind, it is functional and all of the implements seem to be just as solid as the rest of the tool would lead you to believe. 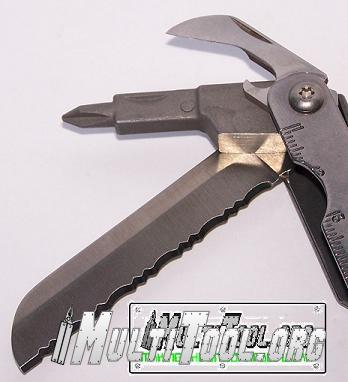 Drawbacks on this tool include the extra weight and lack of hard wire cutters on the plier head, which has become something of a standard these days. Additionally, the tools don’t lock and can be hard to access and also difficult to fold again due to the strength of the backspring. This could lead to accidents when putting significant pressure on the blades to close them. 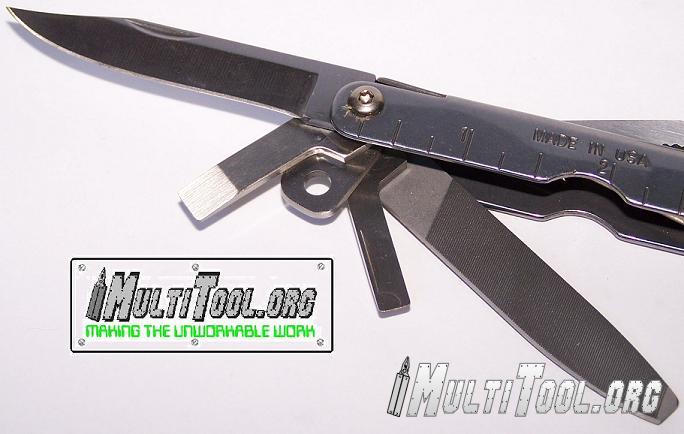 Lastly, the sheath is a nice ballistic nylon affair with a very sturdy velcro closure and can be worn horizontally or vertically on your belt. Like the rest of the tool, it feels pretty solid and seems to hold the tool securely. 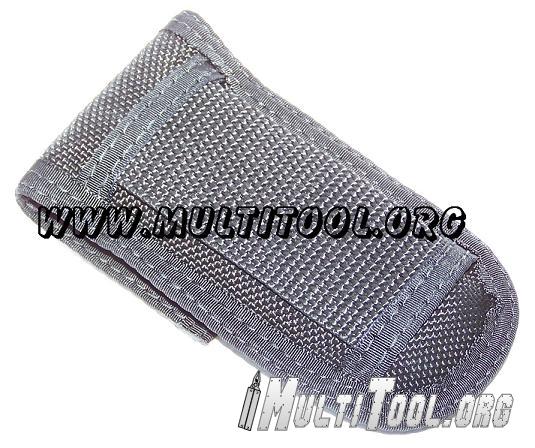 Overall I like this tool. It’s pretty solid, fairly compact and while the weight may turn some folks off, I consider it to be reassuring. I’d rather replace the large phillips driver with a bit driver, then put something else in the flathead spots but that’s a complaint I have about many tools. This tool is perhaps best suited to the collector and not the user- for it’s size there are models better suited to every day carry. It is however, like all Bear tools, an important offering from an overlooked manufacturer. 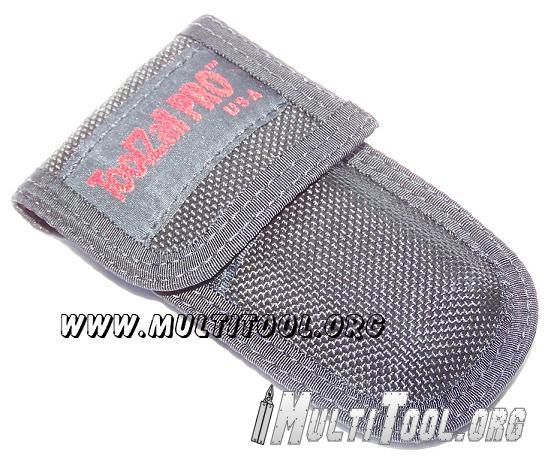 More in this category: « Sheffield LED Tools Review Swiss-Tech MicroTech Review »
back to top
Interested in this or a different tool and still have more questions?
Why not join us over on the Multitool.org Forum where our community can help you find what you're looking for!