After the well received introduction of Leatherman Supertool 300 as replacement for the venerable Core, Leatherman shrunk the Supertool by half inch, and gave us the Rebar. It has since replaced the Blast family of full sized tools in Leatherman’s line up, and I would say it’s a worthy successor. 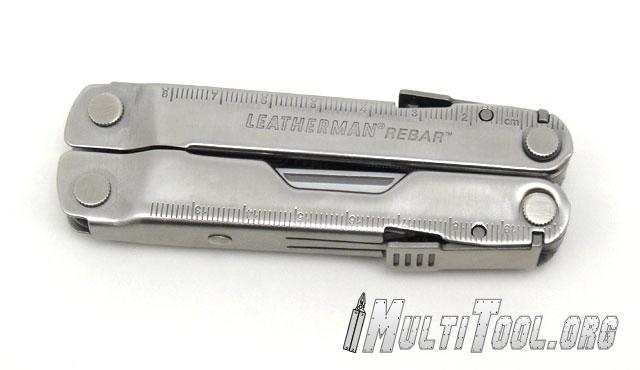 Rebar retains the familiar butterfly opening boxy handle with all inside opening and locking tools, while incorporates many new features piloted/reintroduced on Supertool 300 such as replaceable wire cutters, flared and folded handle edge, full metal construction (yay no more plastic!), and by many requests, the return of clumping tool.

The first thing you will notice with it in your hands are the large cutouts and nail nicks for the two main blades, which make opening them much easier even with gloves on. You get a clip point plain edge blade, and a sheepfoot serrated blade like most full size Leatherman tools. Both blades are 420HC stainless steel, while a lower end cutlery steel, it serves to keep the cost down and easy to resharpen. There is however, no quick way to determine which blade are you opening until after the fact, perhaps a tactile indicator like those found on Wave would be nice here (ridges on spine of serrated blade).

The handles also offer both metric and imperial ruler. While it’s functional, it’s not something you want to rely on. 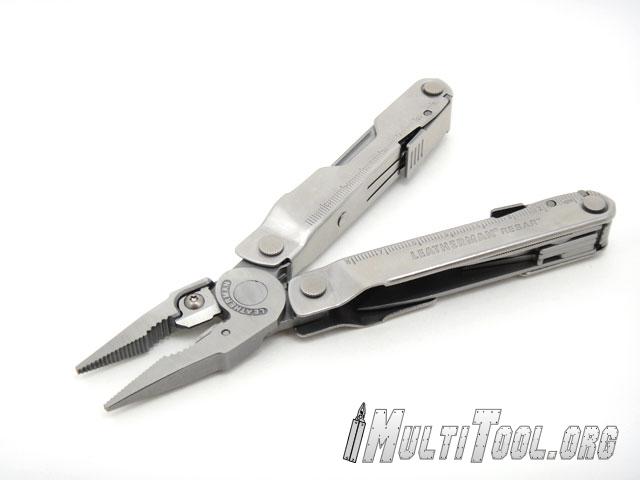 Once the handle is opened, the newly designed plier head with replaceable wire cutters reveals itself. The wire cutter is made of 154CM, a high grade cutlery steel which should resist damage better. Even if you do damage it, you can just pop a new one in instead of either live it or send it to Leatherman for repair and wait for it to come back. It offers a regular cutter and a hard wire cutter, both will handle paper clip and small nail with ease. The jaw itself is well casted and machines, with well defined teeth and edge. 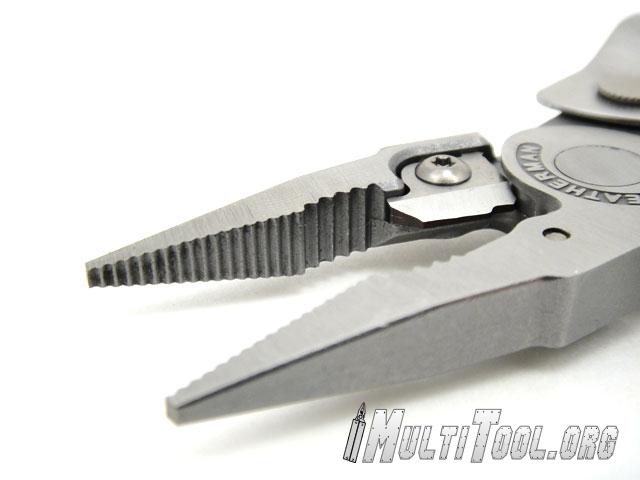 In order to accommodate the replaceable cutter however, a large section had to be hollowed out, reducing its strength. 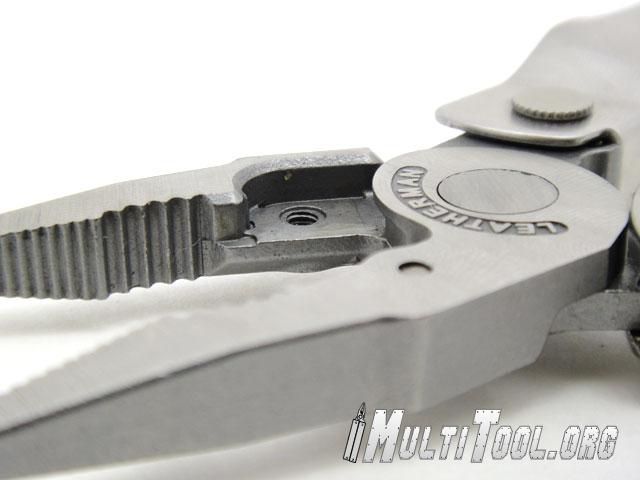 Given the well made teeth, the jaws work very well at holding onto any objects you may wish to grab and locking onto a screw/nut. 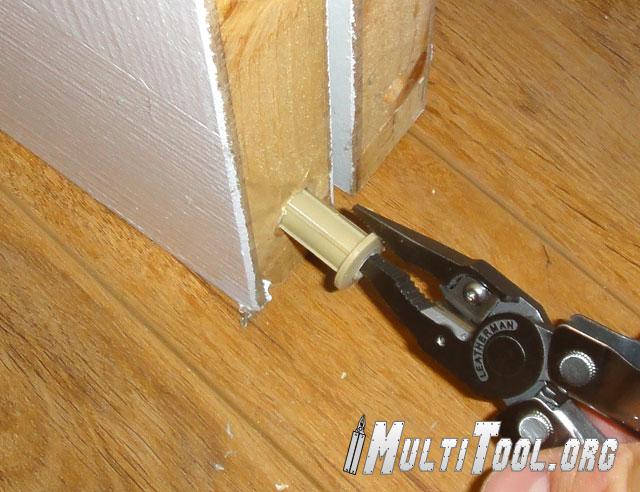 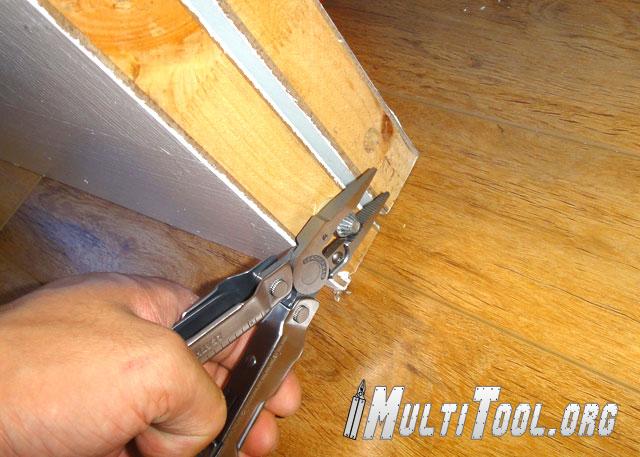 Behind the pliers pivot is a wire crimper, given its proximity to the pivot should give plenty of leverage to crimp (or break) any objects you have on hand. 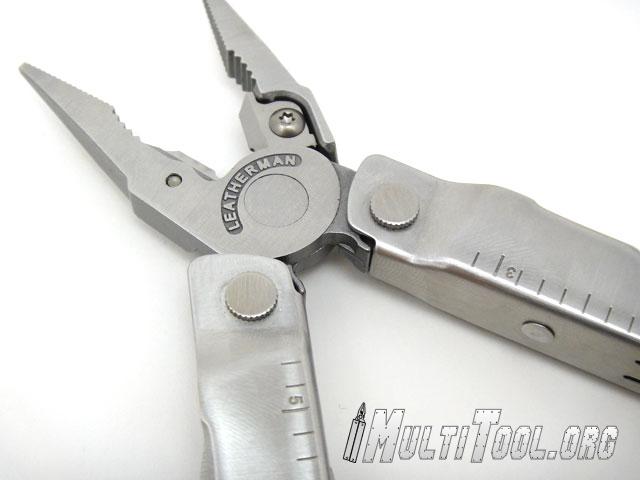 A file and a wood saw can be found opposite the two blades. The wood saw works just like those found on other Leatherman tools, AKA very well. The sharp double toothed design will rip through wood very quickly (as quick as you can with a saw this short anyway), and the offset placement allows it access to locations that others cannot reach. 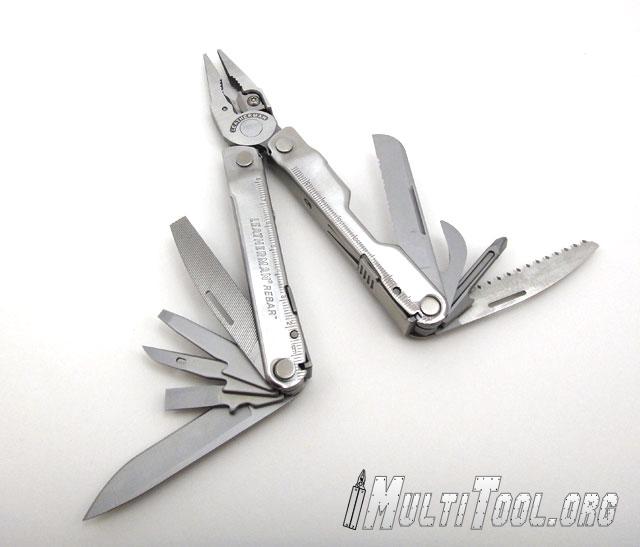 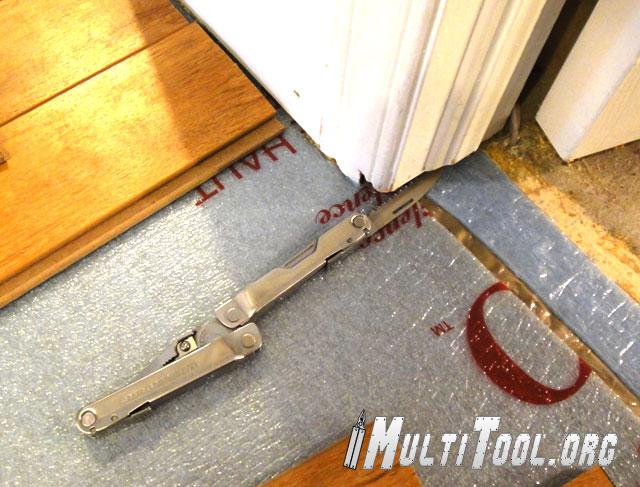 The file is double cut on one side and single cut on another, with saw like teeth on the bottom edge. It’s much sharper than files found on some previous models and cuts fast. However you may wish to avoid soft materials as they will clog the file quickly.

The rest of tools are quite standard Leatherman, and they work well.

The Phillips driver fits #2 screws perfectly and does not slip, while the small flat driver fits small slotted screws as well. 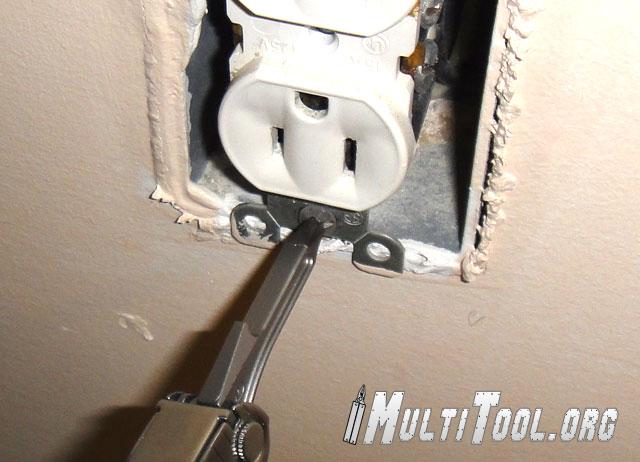 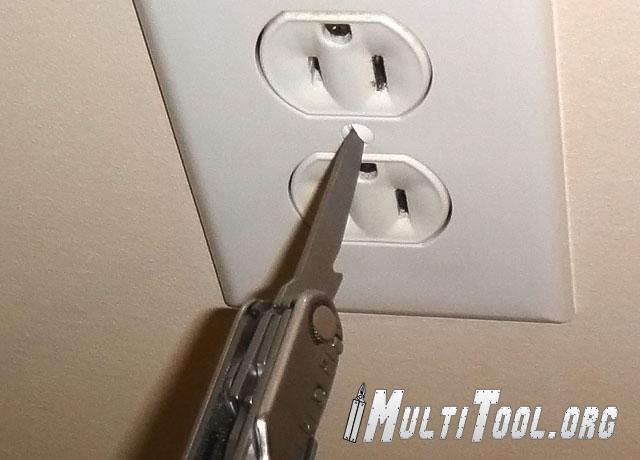 The large flat driver also does well at probably the most common use for a large flathead screwdriver, yes admit it, you do it all the time, prying things. 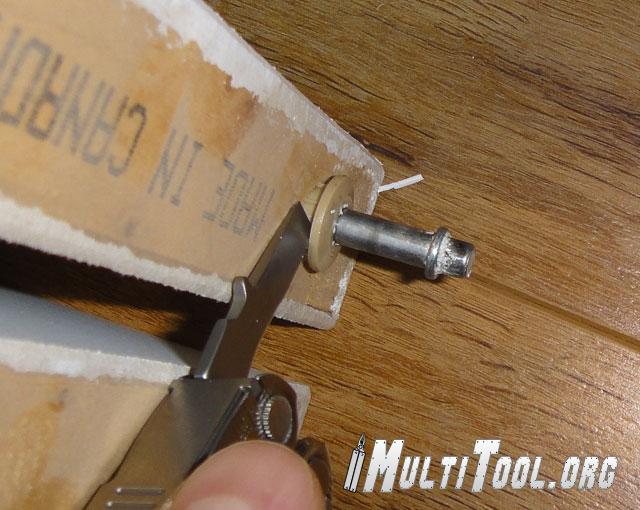 The awl is relatively sharp at both point and edge for both punching holes and scraping things that would otherwise damage a knife edge. It also has an eye if you insist on sewing.

And finally the combo can/bottle opener, while it doesn’t excel at either, it’s perfectly usable. Some complain that the sharp point will puncher bottle caps instead of opening, which has happened to me before. However if you lift the entire tool upward instead of using the tip as a fulcrum, it’ll work without a hitch. 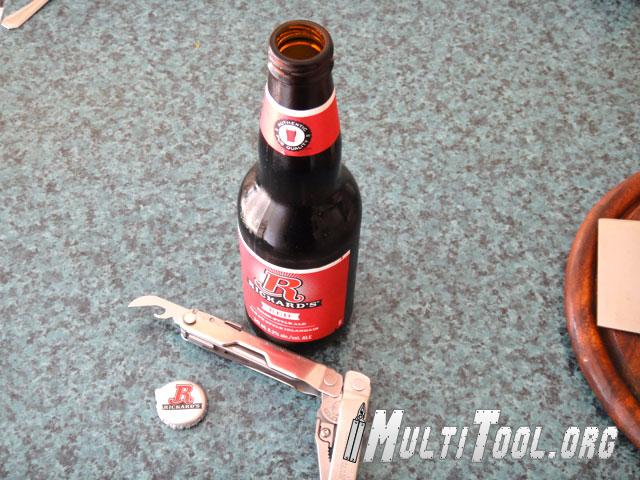 Despite the (few) shortcomings, Rebar is a good quality multitool that you can depend on. Either as a mobile toolbox or around the house, it will serve you well for many years to come. And at its price point, you certainly could do a lot worse.

More in this category: « Leatherman Juice Pro Review Leatherman Mini-Tool Review »
back to top
Interested in this or a different tool and still have more questions?
Why not join us over on the Multitool.org Forum where our community can help you find what you're looking for!