The Fuse is the middle child in a family of three tools Leatherman brought out in 2004. It is more capable than the less expensive Kick , but thinner and lighter than the Blast. All three tools bear a strong resemblance to each other, and all share the same improved stronger elliptical plier head. (Along with the Leatherman Charge and New Wave .) 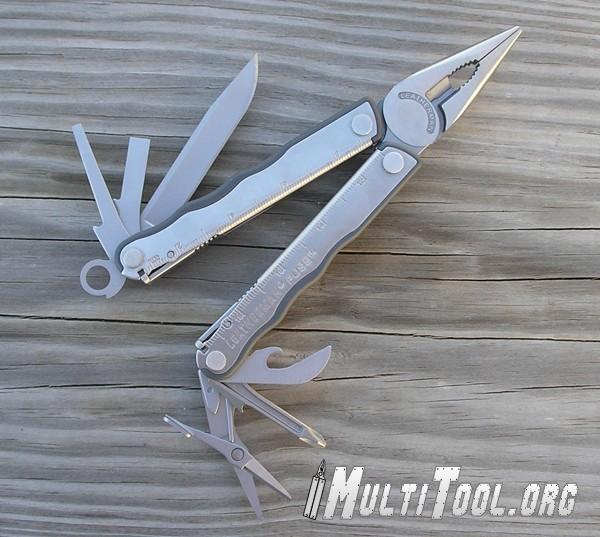 The pliers on the Fuse are the exact same thickness as my old Leatherman PST, but the pivot area is the considerably wider and stronger. Using the Fuse on various odd jobs around my house, I didn’t feel that this extra width got in the way at all. With a larger wire cutter area as well, I feel the new plier head design is a definite improvement. 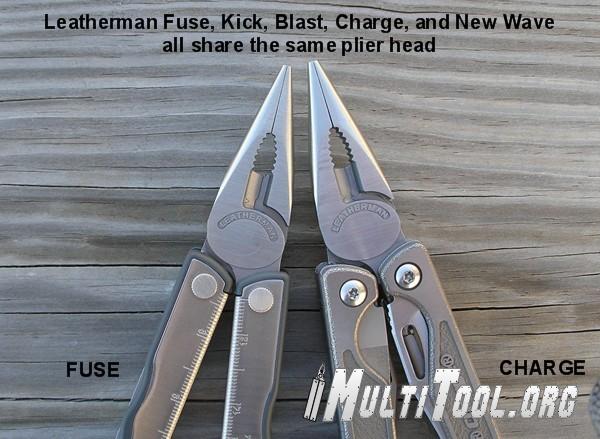 If you are more familiar with the older Leatherman tools, the first thing that jumps out at you about the Fuse is its handles. Plastic grips with rounded edges have been molded in along the edges, making the pliers much more comfortable to grip than the previous plain steel edges. A series of finger grooves has been added as well, which help keep the tool from sliding in wet and slippery hands. 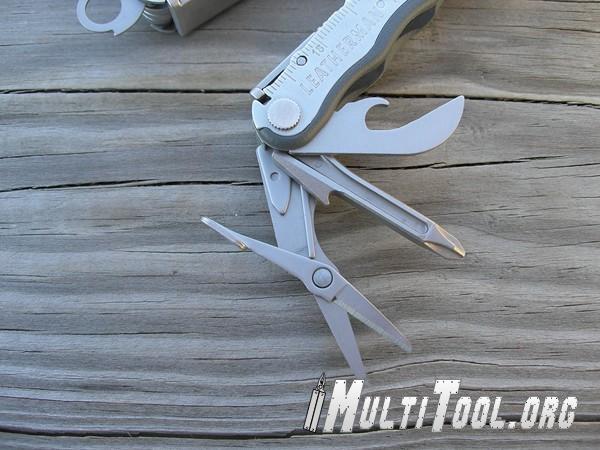 In one handle, the Fuse packs a pair of scissors, a Phillips screwdriver, and a cap lifter/can opener/wire stripper combo blade. The scissors aren’t bad, but they are a step backwards in my opinion. For some reason Leatherman made them smaller than the old Wave scissors, with a considerably shorter cutting stroke. I liked the old ones better.
Much improved however, is the Phillips screwdriver. Unlike those on cheap imported multi tools, it has a good useful shape to it. It’s also plenty long enough to reach deep into those recessed screws to the battery compartment cover on my kid’s new toys. 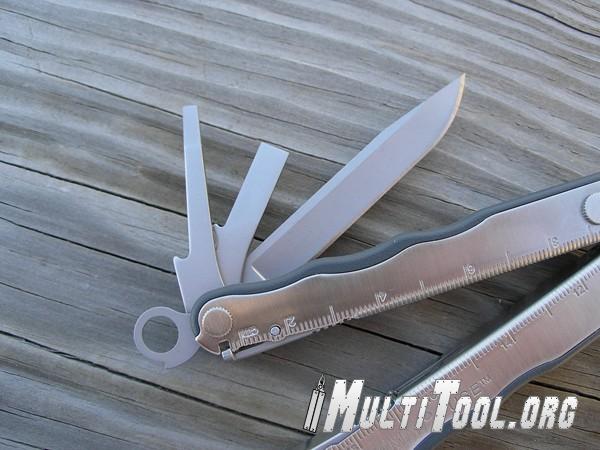 The other handle has a clip point knife blade and a couple of flat head screwdrivers, also refreshingly long. 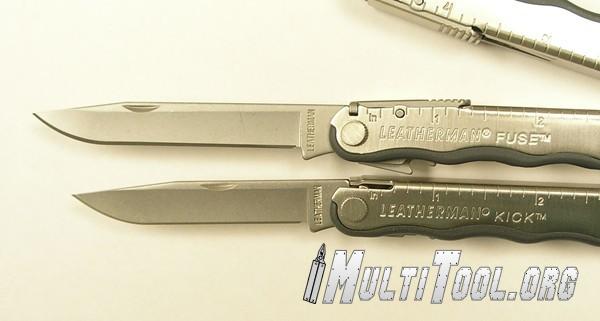 Speaking of long tools, this knife is the Crocodile Dundee of multi tool blades, with significantly more reach than that of previous multi tools in its class. Now that’s a knife! 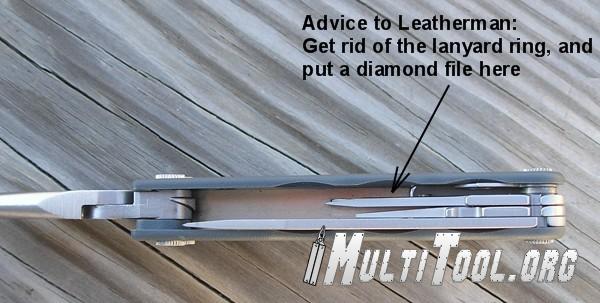 But compared to its less-expensive cousin the Kick, the only extra tool the Fuse has is its scissors. Which kinda sucks. I think Leatherman should have left the silly lanyard ring off the Fuse, and substituted a good diamond file. I often need a file, and don’t prefer to carry a multi tool without one. 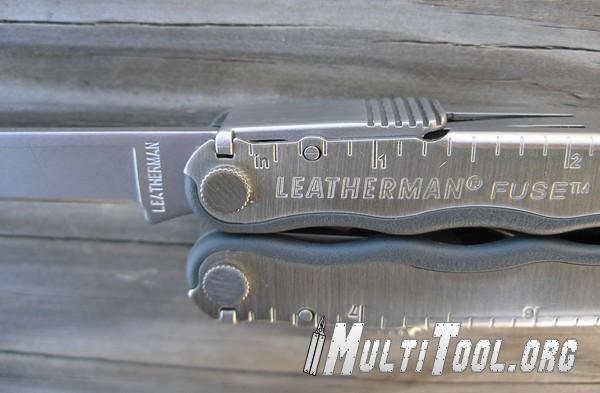 One important point about the Fuse blades; they all lock. Using the same rocker switch lock that Leatherman first employed on the Crunch, each tool snaps securely into place with an audible click. Yah, I know, I carried an original PST without locking blades for over ten years. But it’s like power steering on pick-up trucks; once it became available, it doesn’t make any sense to do without. Locking blades are a necessary thing in my opinion. 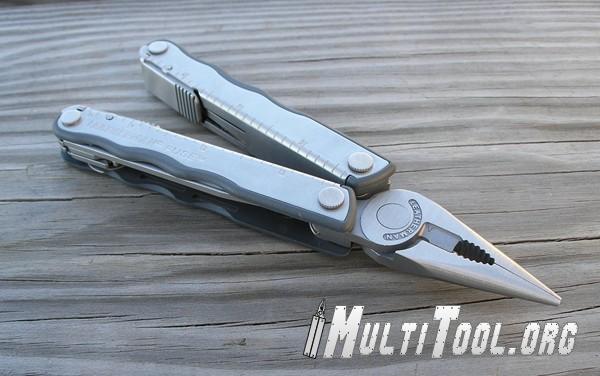 If you do buy a Fuse, plan on buying a good aftermarket sheath as well. Leatherman really cheaped out on the sheath they include with the tool. Made out of genuine imitation leather (from genuine imitation cows?) it feels like it would disintegrate the first time it gets wet.

More in this category: « Leatherman SideClip Review Leatherman Removable Bit Driver Review »
back to top
Interested in this or a different tool and still have more questions?
Why not join us over on the Multitool.org Forum where our community can help you find what you're looking for!